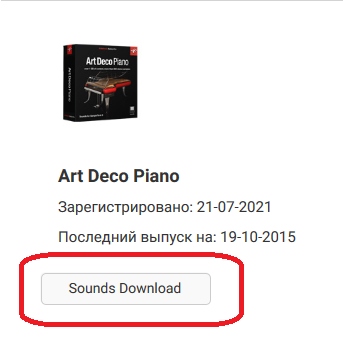 Every time I've produced a House track that called for piano, each time I spent what seemed like hours layering and processing other pianos and key sounds to come up with a final sound that was new and unique, yet still House. The House Pianos makes this so much easier.

Inspired by the sound of Joel Corry, Sigala, Jonas Blue, MK, Nathan Dawe, Kygo and so many more.

We've teamed up with Waves to explore the thick, analog sound & ease of use of their excellent OneKnob Filter plugin VST in a handy tutorial!

We've teamed up with Waves to explore the thick, analog sound & ease of use of their excellent OneKnob Filter plugin VST in a handy tutorial! 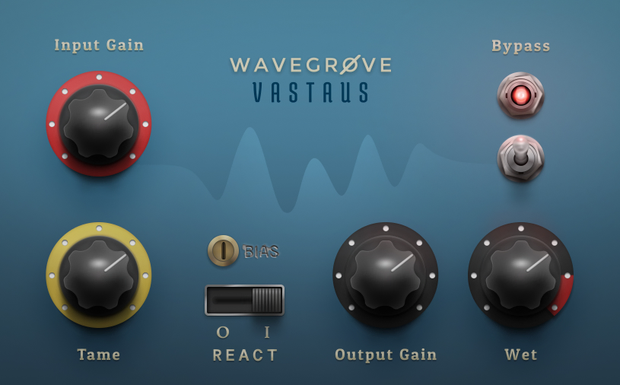 Vastaus lives on instrument channels, buses and it is known to have been spotted on the master channel too. Feel free to use and abuse it. Try to add an EQ before Vastaus and push the highs way overboard and how Vastaus reacts.

It is at it's most neutral at Input Gain and Tame at 0, at which time it brings down and blocks overly harsh high frequencies present in vocal esses, smooths cymbals, guitars and pretty much anything you throw at it.

Increasing Tame brings enhances that effect, but also brings in more options with the React switch, as well as with the Bias setting. React is a mode, where Tame starts to let through some transients in a really interesting way, bringing out more detail and clarity, but still smoothing the sound. With Bias, you can further control the sound by limiting the effect to either the positive or negative side of the audio samples, generating harmonics in the process. I have heard this referred to as silky, and apparently some well-known hardware unit makers use a process similar to this.

Lastly there is Gain. With the Input Gain, you control the overall signal boost you get going into the thing, while the Output Gain works as a pad, with 100% level adding no additional volume. Boosting the input gain can bring additional high end to the signal after taming it, which is especially useful with instruments such as the electric guitar. In conjunction with the use of the Bias knob, Vastaus can even act as a leveling tool, which also boosts and extends the high end frequencies far above where they ended in the original signal.

Use the Wet knob to blend the changed signal with the original in whatever way you want.

Xmas special sale €69 (€99) - Save 30% OFF Black - Volume A is an additional Volume for Black. IMPORTANT: It is mandatory that Black be installed...

Xmas special sale €69 (€99) - Save 30% OFF Black - Volume B is an additional Volume for Black. IMPORTANT: It is mandatory that Black be installed on... 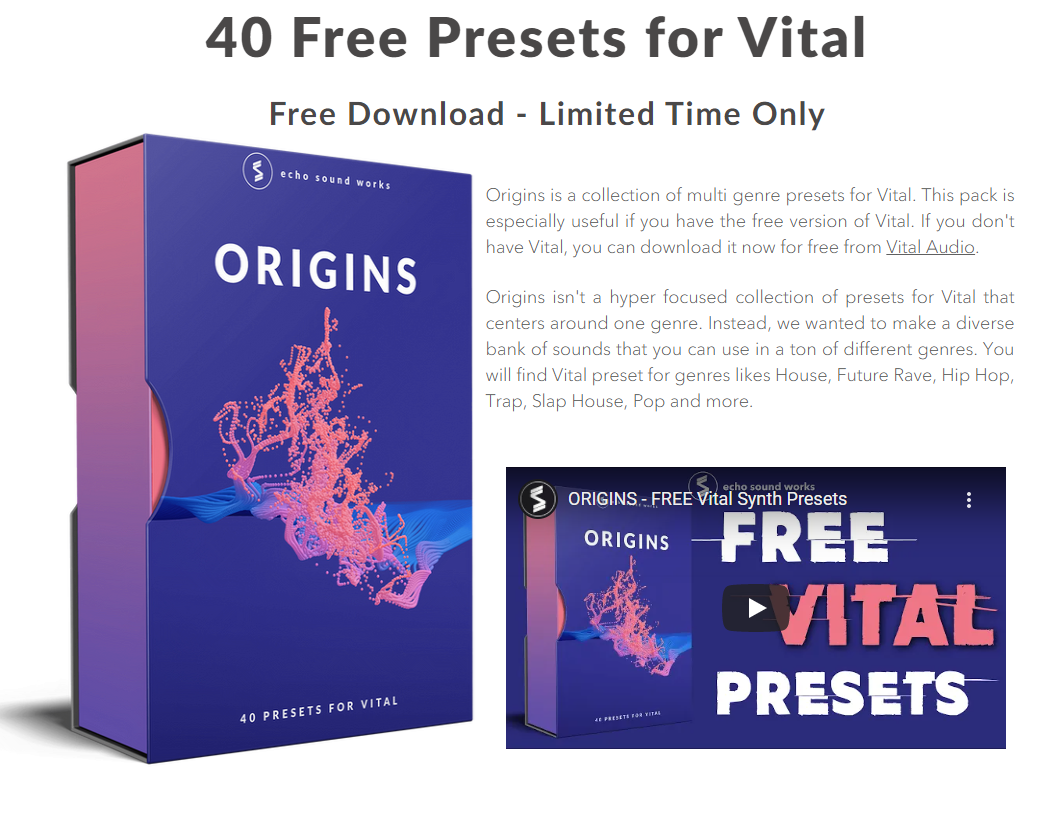