In trance me trust 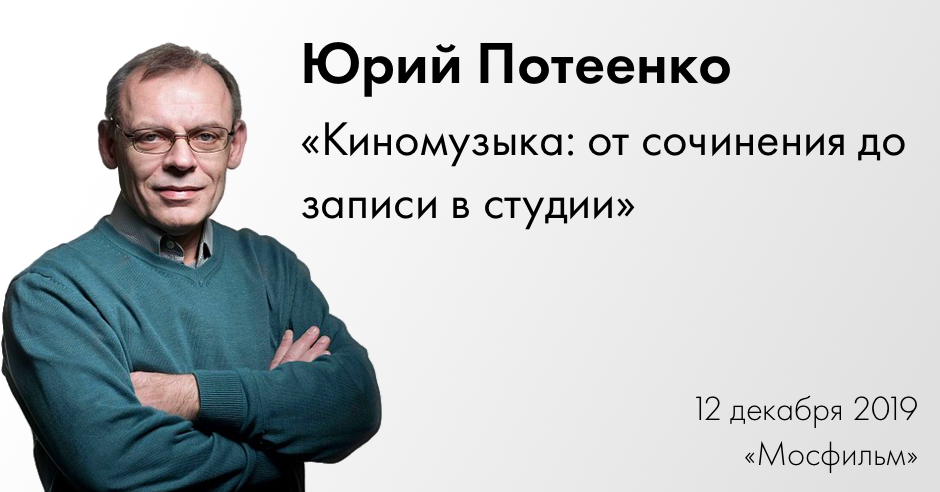 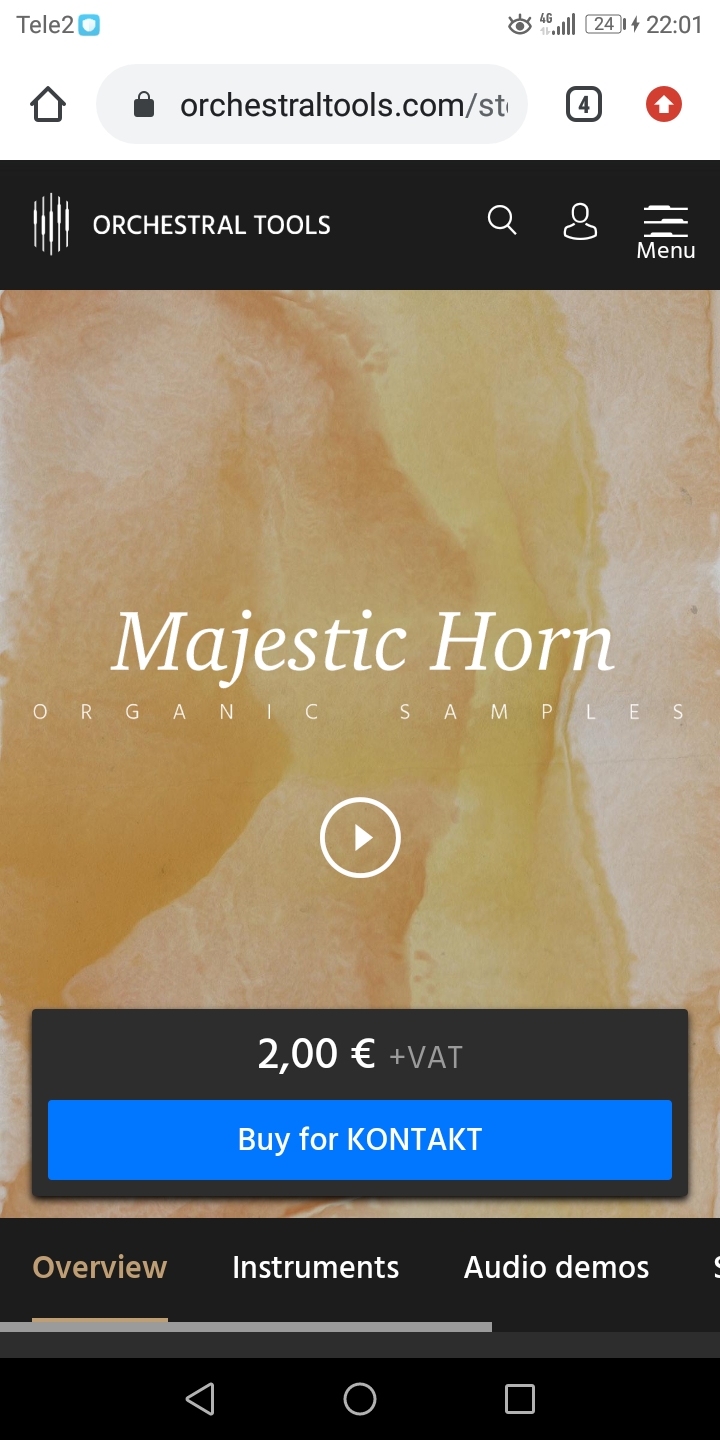 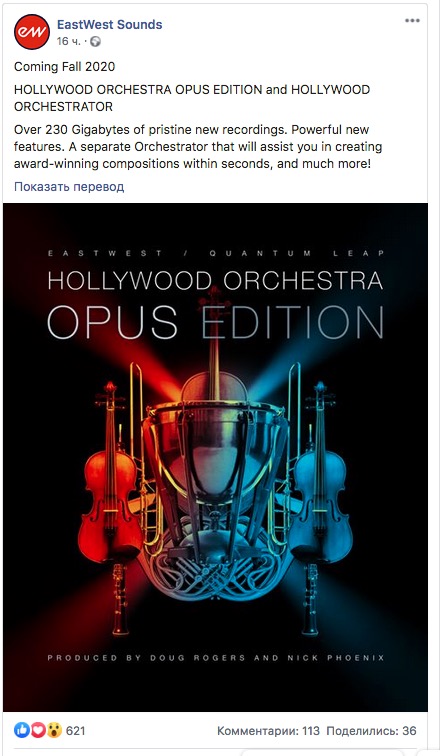 Hi Everyone! Keep in mind, we’ve been doing this for a long time. Longer than anyone else. We don’t care about one upping anyone. We all learn from each other and we just try and make the best stuff we can. It’s not easy. We are composers and producers. There are a few reasons we decided to do an expansion. I own many of the competing orchestral libraries and found that there are many positives, but they all have weaknesses as well. We all use multiple libraries to get some variety in tones. I end up using HO more than anything else in my template, but I recognize there are some things that need to be addressed in HO. Our first priority was to re-work the current library.

1. The biggest problem with HO is the ridiculous amount of patches. HO has some string patches that only the best computers could handle at the time. Even if we had used Kontakt, that would have been the case. To date, no one has made such deeply sampled string legato patches with 5 dynamics, multiple string positions, vibrato and non vibrato. Not many users are using these mega patches from the original release. They are stellar, though. The new expansion significantly improves and adds to the current HO. The new interface allows control that you don’t have now. It is Laser focused on orchestral instruments. Many of the old patches are gone (but you’ll still have a legacy version to access them). And you will be using the bigger patches, which will run easily.

2. With the reprogramming and new interface, Hollywood Strings is a really strong collection. So the question is, what do you do to take it even further? We wanted to embrace what HO is all about. It is a big orchestra, so we decided to stay in that realm. HO Opus has an all new 1st violins section. It doesn’t replace the old one. It’s an alternate, like you would use in a different library. The players are all new and all from the upper echelons of the film score world. The legato is groundbreaking. The attitude is a bit different, there are some different articulations and there is more focus and precision. But it is 18 violins so it’s lush. Shawn Murphy also made some tweaks to some of the close and mid mics. The 18 violins alone took one week to record. We wanted to be able to point to this and say “this is what violins should be like”.

3. I have never found better French horns than we have in HO, so we chose to focus on doing all new 2 trombones and all new 2 trumpets. These new samples are comprehensive and all about extreme dynamics, comprehensive articulations and precision. But really this was all about getting the right players.

4. After re-working them, we stand behind the original woodwinds. However, solo woodwinds are inherently problematic because cross fading dynamics and vibrato can never be done right with a solo instrument. It’s a real problem. There is always a small compromise. You can only fix it, if you accept that the sound will be inferior (close mics, phase aligned etc.). So we went in a different direction. We sampled 3 small woodwind sections. And they are fantastic!!

There‘s more, but I wanted to give you an idea of what we did. All the old issues with PLAY and our generic interface are gone. And the interface has one new feature that is unique and exactly the kind of thing that you’ve been waiting for. And there is the orchestrator software, which is really useful even if you are an advanced composer.

Nagua написал(а):
All the old issues with PLAY and our generic interface are gone.
Нажмите для раскрытия... 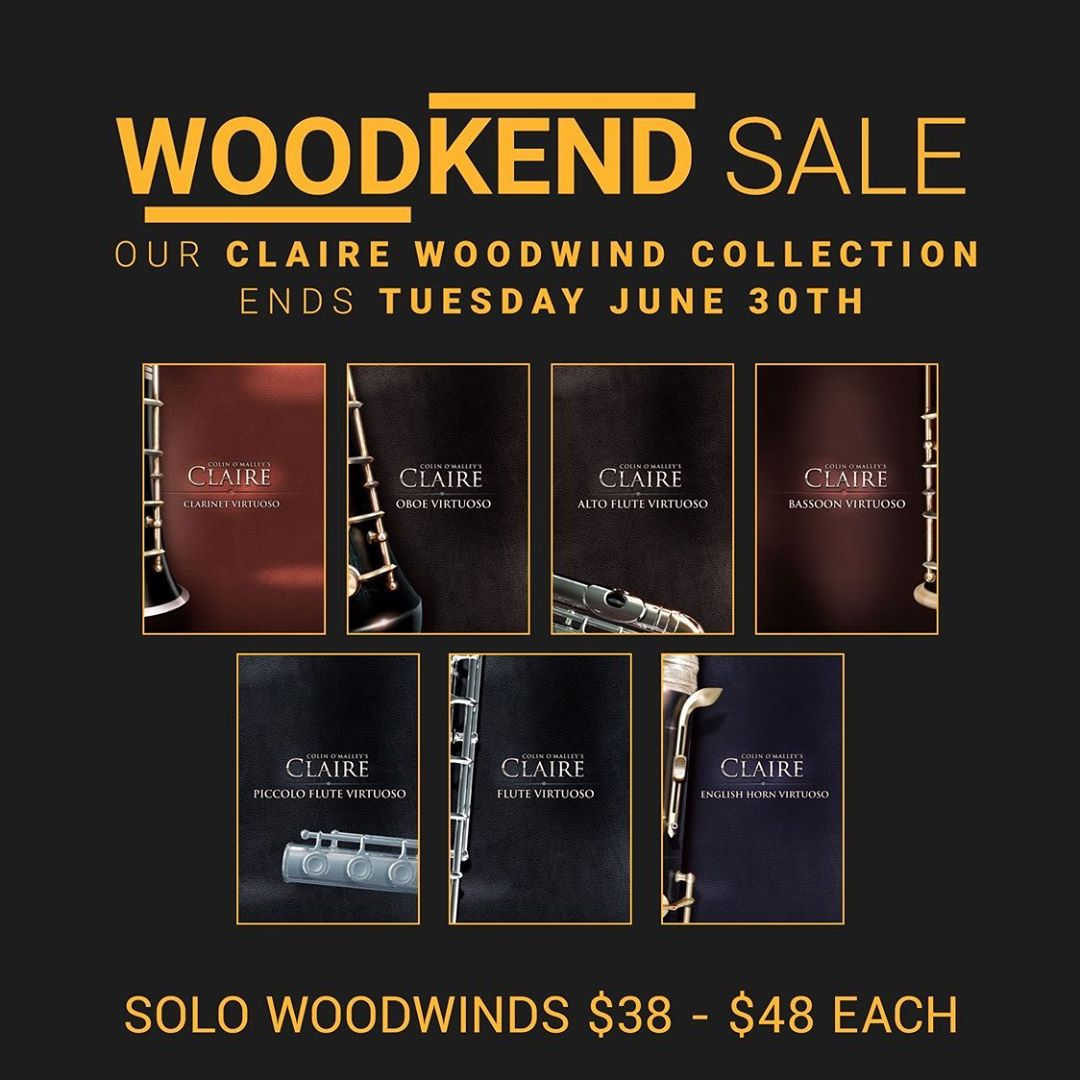